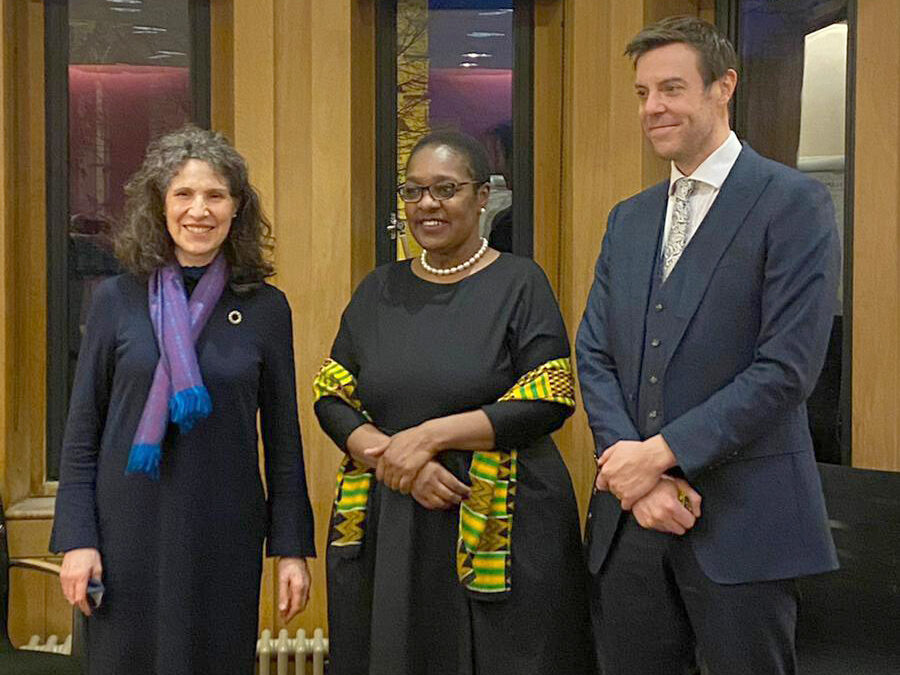 Araba Taylor has been appointed to the Canterbury Provincial Panel of Chairs for Bishops’ Disciplinary Tribunals.

The primary role of the Chair is to preside over a Bishop’s Disciplinary Tribunal which hears cases of misconduct against priests and deacons.

Araba’s appointment is for a term of five years from 1 January 2022.

On Sunday 23rd January 2022, Araba was also sworn in as Deputy Commissary General and Deputy Vicar General for the City and Diocese of Canterbury.

Left to right: Araba Taylor and the Bishop of Dover, Rose Hudson-Wilkin 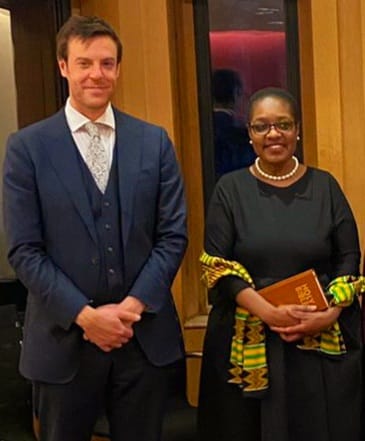 The first full week back to work in January saw the release of the Efficient Conduct Statement for all Financial Remedy Court cases.

It makes significant changes in the way we prepare cases for Court and it is to be followed with immediate effect.

Family Law Barrister, Katharine Bundell, has created a quick reference crib sheet of the statement. We’ve also linked to the statement itself below, and the 2 documents which have to be filed jointly for every hearing: the composite case summary and schedule of assets are attached to the main document and the updated schedule of assets is attached separately in excel. 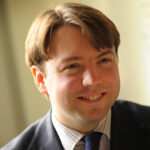 Fenners Chambers is proud to announce that Liam Varnam has been appointed by the Lord Chief Justice as a Deputy District Judge on the South Eastern Circuit.

Liam has also been appointed by the Lord Chancellor as a Fee-paid Employment Judge, assigned to the Midlands East Region.

Liam Varnam, who was called to the Bar in 2007, will maintain his busy practice in property, employment, commercial, and probate work alongside his judicial responsibilities. 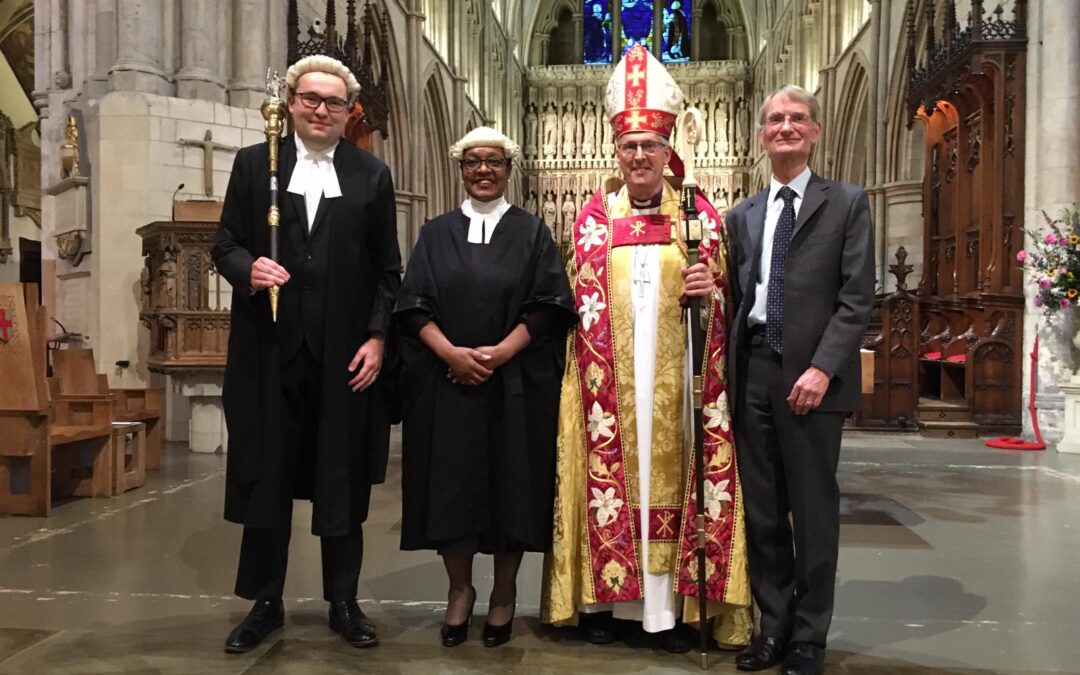 On Tuesday 28 September, Araba Taylor, Deputy District Judge and Barrister at Law, was sworn in as the Diocese of Southwark’s Deputy Chancellor (Deputy Judge) at Southwark Cathedral’s Evensong.

Araba, whose parents were born in Ghana, is the Diocese’s first Deputy Chancellor from a UKME background.

About the Diocese of Southwark

The Diocese of Southwark serves 2.8 million people in the 16 Local Authorities of South London and East Surrey through 356 places of worship – a Church of England presence in every community – and 106 church schools educating some 37,000 young people. It embraces many diverse communities and a large number of major institutions, many with global significance.

Fenners Chambers’ Michael Procter acted for the Respondent to the following appeal regarding a kidnapping case relating to a kidnapping that occurred in January 2020.

The case occurred during the pandemic, resulting in all 3 defendants being convicted unanimously by 9 jurors.

“It was a very difficult case for the prosecution as conditions in the criminal justice system during the pandemic in September 2020 meant there were significant delays, and resource issues. The trial had to be heard before the custody time limits were up, meaning that some evidence had to be abandoned as it was not ready in time. I feared my 18 year old victim would be found, intimidated or worse, if I did not proceed to trial.”

It is worth noting that these three defendants were convicted after a trial, during the Covid-19 pandemic, by a unanimous verdict from 9 jurors (the absolute minimum – we lost 2, through no testing facility being available for a fast enough turn around to avoid them being discharged when they started to show symptoms, and a 3rd through a non Covid-19 related medical reason). The trial judge, Judge Farrell QC and nobody in court had ever concluded a trial with just 9 jurors,

The appeal against conviction hearing was heard before they were sentenced on 1st June 2021. View the final judgement here.

The case clarifies the criminal law regarding whether kidnap is a continuing offence or not. It now, unequivocally, is.