The quality of service we deliver to our clients depends as much on a strong and experienced administrative team as the ability of its barristers.

Our highly experienced and capable administration team ensure that clients benefit from the best possible advice and are cared for in a helpful, efficient and friendly manner. 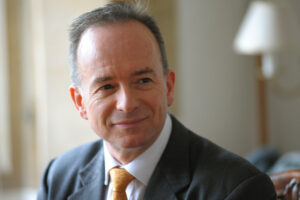 Paul has extensive experience in the development of barristers’ chambers and barristers’ practices.

Paul became one of the youngest senior clerks in London in 1982 before moving to Essex as senior clerk to chambers in Chelmsford. In 1997, Paul returned to London and was subsequently appointed Chambers Director of one of the largest chambers in the country.

Attracted by its quality and potential, Paul joined Fenners as our senior clerk in 2007. Since then, Paul has been instrumental in developing Fenners to the point where it is ranked as the top set in the East of England by the Legal 500, and contains 17 barristers recognised as specialists in their fields by the Legal 500 and Chambers & Partners directories. Paul is Team Leader for the Civil and Family clerking teams and deals with instructions direct from business and members of the public.

Paul Green and Claudia are both extremely helpful and do go out of their way to assist. There is always a quick response to emails and telephone queries.

Cathy’s career began at One Crown Office Row in 1994. She moved to East Anglian Chambers in 1997, swiftly progressing to the role of First Junior Clerk.

Cathy joined Fenners as First Junior Clerk in 2002 and is now Deputy Senior Clerk. Her main roles are to ensure the smooth running of chambers’ complex diary, and working with Paul Green in the overall management and marketing of chambers. Cathy is Team Leader for the Personal Injury and Criminal clerking teams, and also deals with instructions direct from business and members of the public.

Paul Green is excellent – always responsive and friendly. In the rare occasion that he is not available Cathy Hugo is equally excellent. 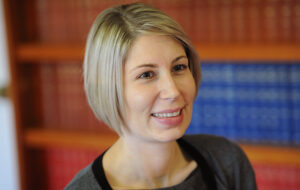 As our office manager, Gemma is responsible for all aspects of chambers’ finance and administration, liaising with Paul Green and reporting to chambers’ Management Committee.

Before joining Fenners, Gemma worked at RAF Wyton, originally in the Communications Centre and then as Office Manager for the company providing and maintaining the newly created national intelligence hub. 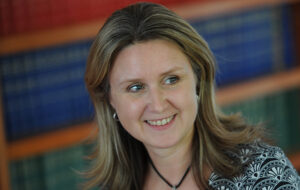 Sarah joined Fenners having already built up substantial experience of legal costs work. She previously worked as a law costs draftsman for Kain Knight and as criminal billing clerk with the London solicitors firm of Hodge Jones & Allen. 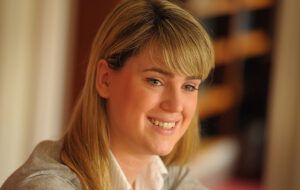 Robyn re-joined Fenners as a fees clerk in 2013. Robyn first joined Fenners in 2004 as our office junior. Between 2006 and 2013 Robyn was a Diary Clerk at the large London family chambers, 14 Grays Inn Square. 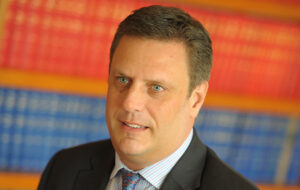 Will joined Fenners Chambers in early 2015 to take responsibility for administration arising in our direct access cases. He started his career as a barristers’ clerk in 1991 and before moving to Cambridge was the Senior Civil Clerk at a renowned London chambers. Kayleigh joined Fenners in April 2019, having previously worked as a Sports Therapist to find a new challenge and change of career direction.

Kayleigh is responsible for the day to day management of the family, civil and criminal diary as well as the general running of Chambers busy Clerks room alongside the other Junior Clerks. Kayleigh is the captain of the Women’s football team at Cambridge United and a keen sports and fitness enthusiast.
We use cookies on our website to give you the most relevant experience by remembering your preferences and repeat visits. By clicking “Accept”, you consent to the use of ALL the cookies. Read more about our privacy policy here
Cookie settingsACCEPT
Manage consent