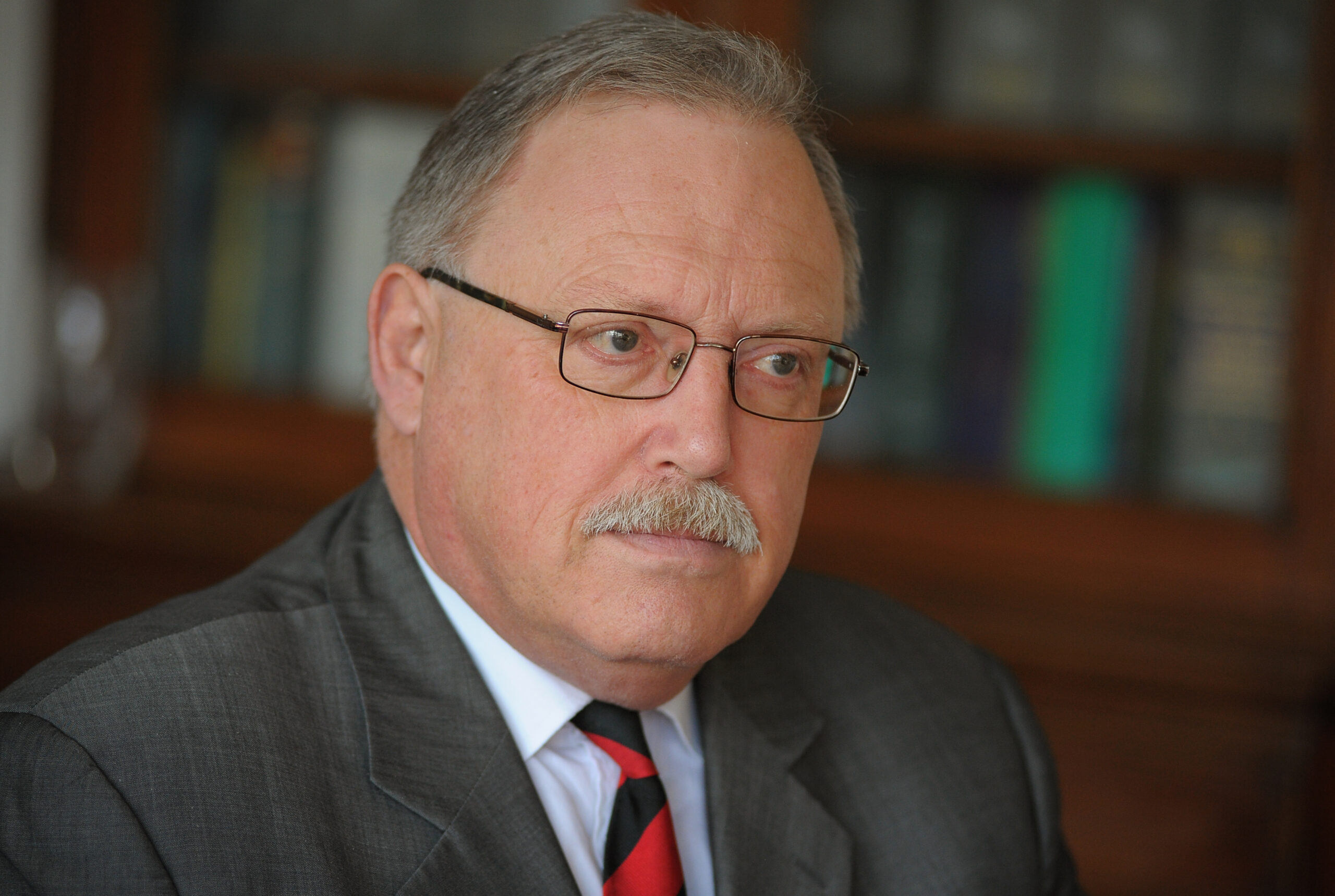 Leading the Criminal Team at Fenners Chambers, Tim Brown combines his aptitude for criminal law with a strong interest in public law care work. This enables him to provide a continuity of involvement where criminal and care cases intersect.

For detailed guides to Tim’s work, please click on one of the practice areas listed above.

Criminal law forms the bulk of Tim’s practice. He has established his reputation though many years of working at all levels of the criminal courts, both prosecuting and defending.

Tim combines his criminal work with a strong interest in public care family law, and has done so for many years.

He is a Grade 3 prosecutor, accredited to prosecute rape and sexual offences. He is also on the Courts Martial defence list.

The nature of his practice means that the majority of his work is publicly funded, although he also accepts private instructions.

Head of the Criminal Team at Fenners, Tim Brown is a skilful criminal lawyer and a persuasive jury advocate. He has significant prosecution and defence experience at all levels of the criminal courts. Tim has a particular interest in public law care work where issues arise in the criminal jurisdiction.

Tim works throughout the criminal jurisdiction, principally appearing in the Crown Court.

He is skilled in handling both expert evidence and young and vulnerable persons (as defendants or witnesses), and sometimes deals with both criminal and public family law aspects of the same set of facts.

Tim is a Grade 3 prosecutor and accredited to prosecute rape and sexual offences. He is also on the Courts Martial defence list.

Although the vast majority of his work is publicly funded, he is happy to accept private instructions.