Suhayla Bewley
Called to the Bar in 2007 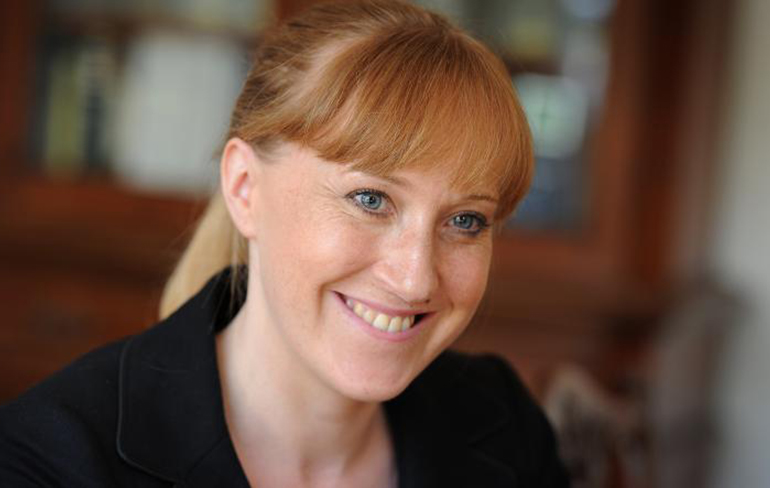 Suhayla is an approachable and experienced practitioner who covers Employment Tribunals, County Courts and the Employment Appeal Tribunal. She has good rapport with clients from all backgrounds and is a highly effective and persuasive advocate and negotiator. She is available to discuss and advise on cases with solicitors and individuals throughout their preparation as well as leading up to hearing dates.risking losing their liberty, their home or matters relating to their children.

For more detailed guides to Suhayla’s work, just click on any of the practice areas listed.

Suhayla accepts instructions from members of the public and fellow professionals as well as traditional referrals from solicitors.

Suhayla is an approachable and experienced specialist employment practitioner who covers all aspects of employment law both in an advisory capacity and at Tribunals, County Courts and the Employment Appeal Tribunal. She acts for both Claimants and Respondents. She has good rapport with clients from all backgrounds and is a highly effective and persuasive advocate and negotiator. She is available to discuss and advise on cases with solicitors and individuals throughout their preparation as well as leading up to hearing dates.

Acts for both Claimants and Respondents in Tribunals and Employment Appeal Tribunals.

EAT Nouchin v Norfolk County Council
Responding to an appeal regarding lack of reasons following an award of costs of over £180,000 to the Council following withdrawal of a claim half way through the Claimant’s cross examination. The appeal was dismissed.

EAT Brown v Theatre Peckham
Acting for the Appellant in successfully appealing an ET judgment made in favour of a Claimant in a victimisation claim. The claim was dismissed without the need for a re-hearing.

Acting for a GP’s surgery in relation to a claimed TUPE transfer of their pharmacy dispensing service. The claim was dismissed.

Acting for a Council regarding a claim for discrimination against a transgender woman in an interview process. The Claim was withdrawn following a Preliminary Hearing.

Acting for a family in relation to a claim for failure to pay minimum wage in relation to the exemption for workers living as part of the family. The claim was dismissed at a Preliminary Hearing.

Successfully acting for a woman in an unfair dismissal claim who was dismissed after injuring her leg in apparent breach of the employer’s health and safety policy despite long exemplary service. There was no deduction for contributory negligence.

Acting in an unfair dismissal claim following an admitted downturn in the employers’ business and potential redundancy. The employers were evasive in cross examination and the Claim was upheld with no Polkey deduction as the employers failed to properly evidence the likelihood of redundancy

Suhayla acted recently for our Client in respect of his claim for unfair dismissal. It was a laborious case with an unusually hostile opponent. Throughout Suhayla acted with exemplary competence and tenacity, meeting discourtesy with dignity, and aggression with restraint. Her thorough preparation and advocacy led to victory, a high award and a very appreciative Client. Her evident care about the achievement of justice was refreshing and was vindicated by the result. We are instructing her again already and glad to do so.

Suhayla acts in a wide range of personal injury cases from initial advice and drafting pleadings through to multi-track trials. She has acted on a number of cases involving complex future losses working on persuasive and comprehensive Schedules of Loss. She attends JSMs and negotiates effectively on behalf of clients. She is happy to undertake suitable work under a CFA. She is friendly and has a good rapport with clients. She also regularly acts in a range of interim applications and hearings.