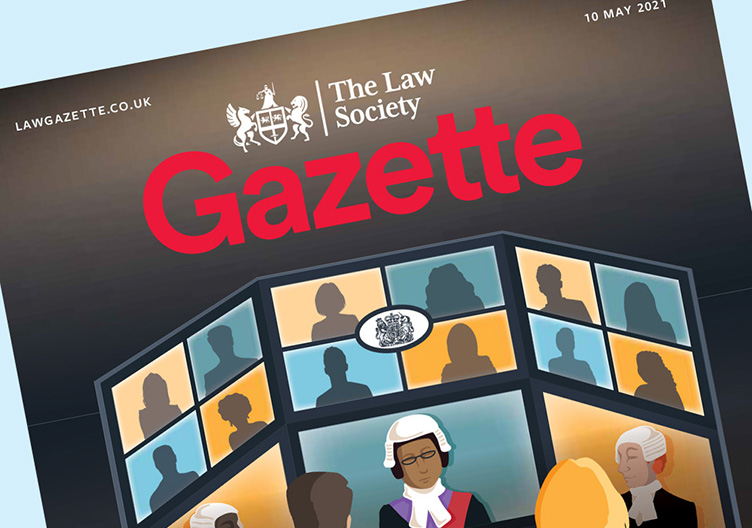 As reported in a recent issue of the Law Society Gazette, Suhayla Bewley successfully represented a conveyancing solicitor who was claiming unfair dismissal against her employer. 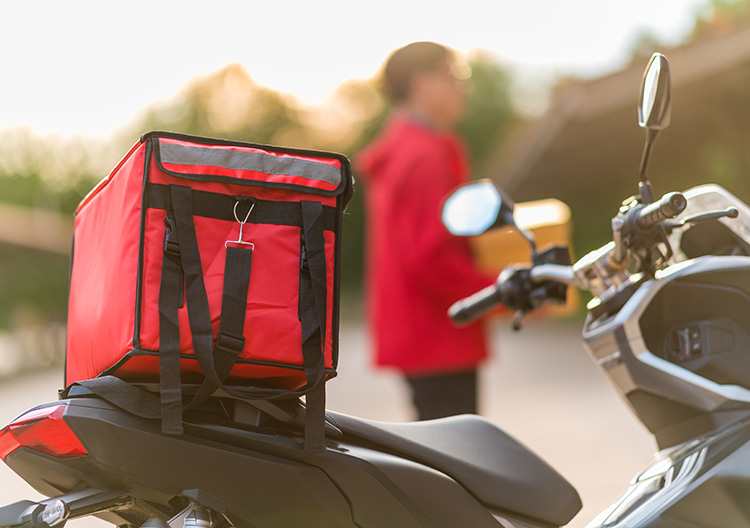 How sure can you be that you aren’t at risk of treating contractors as suppliers when either HMRC or an Employment Tribunal would consider them to be workers or even employees?

For some organisations, this will be clear cut – they employ people in-house and contract methodically with substantial corporate suppliers which have many other customers.

But any organisation, whether in the private or public sector, may find over the coming months and years that either HMRC or a court take a different view about a contractor’s status than you have been taking – and if this happens, the consequences could be serious.

(Don’t forget, either, that in the UK the tax assessment test and the worker or employee v contractor test are misaligned, even though they share some factors!)

This post isn’t another exploration of the potential consequences of the Uber Supreme Court decision for employers – there are plenty of first-class examples of those which you can find within seconds.

Here, we’re going to look in two different directions at the ways law is developing – and hopefully show why there is a little more to think about than just a health-check of your contractual arrangements.

Many factors are driving changes to employment law

Firstly, the Uber decision isn’t only the latest instance of a slow sequence of upper tier legal judgements that are restoring safeguards for the segments of the workforce involved in what has become known as ‘the gig economy’.

The Uber decision is also an instance of a seismic change that we are the very beginning of globally – the efforts by nation states and collaborations of states to clip the wings of the giant ‘tech’ firms that now dominate the global economy. For evidence of this, look to Australia – its government has led the way in forcing Google to pay for news clippings from established mainstream news sources delivered through its search engine, and the same government is being pressed to legislate for minimum wage provisions to be applied to the gig economy.

So we should perhaps keep an eye on competition, tax and technical reforms aimed at inhibiting the strength of ‘tech’ based businesses as a potential source of changes to employment law. The sentiments that will drive regulators to seek to protect consumers and markets will spill over into employment matters.

Indeed, in 2020 Boohoo’s hands-off approach to the pay and conditions experienced by workers in its supply chain in Leicester triggered significant investor negativity and hurt its share price, and more recently a number of institutional investors with large retail customer bases declined to participate in Deliveroo’s Initial Public Offering because of concerns about the firm’s commitment to the principle that its delivery workforce is self-employed.

The second legal issue I am focusing on here relates to judicial determinations of disputes where written contracts and practical reality are at odds with one another. The broad legal principle is that express contract terms will be the first port of call in determining what the arrangements are between the parties – but from time to time, as in the Uber judgement, courts will accept that the real working relationship overrides the paperwork.

It is a simple fact of life that in busy organisations that need to deliver public services under pressure or make money in dramatically changing market environments, housekeeping often lags behind practice.

A young relative was recently appointed to a senior marketing role in a rapidly growing publicly listed retail business. She asked me to review the contract she was sent, which (typically) was restrictive of certain of her rights and prescriptive regarding her obligations. I suggested she ask whether certain terms could be flexed, and when she did this, the answer was “Yes, that’s all fine – we don’t enforce any of those terms – it’s all being reviewed anyway!”

One of the terms said she had to work 40 hours each week in a specific office, and she had been looking at where to invest the deposit she has saved up during lockdown, thinking she’d have to move to the city where the HQ is based. It turns out that they’re happy to see her there for two days a week.

I acted for a client recently who worked in show homes in housing developments built by volume housebuilders. The housebuilder concerned suddenly stopped using her, and sought to strike out her unfair dismissal claim on the grounds that she wasn’t in fact an employee.

On their side, they had the fact that her contract said she would be engaged “as and when required”. This, they argued, showed that she was not an employee.

On her side, she had payslips, a uniform and branded name badge, obligations to undertake and successfully complete training, obligations to complete timesheets and mileage claim sheets, a company laptop connected to its network, absence reporting obligations and set processes, an exclusivity obligation and a notice clause – and no right of substitution.

She had also worked 70 hours each month as a matter of routine for eight years.

The breakdown in the relationship occurred when she was asked to travel 50 miles to one development, and for a journey that could take up to one hour and fifty minutes each way to another. Having said ‘no’ to these requests, she was simply left off the rota.

The housebuilder argued that this showed she had ‘an ability to refuse work’ which supported its position that she was not an employee.

The judge found that “the reason that the Claimant was refusing to attend a particular development on this occasion was, as is reflected in her email, the amount of travel involved. That, in my view, would be no different to an employee objecting to having to undertake something that they felt – rightly or wrongly – fell outside the scope of their duties and responsibilities.”

Don’t let your documentation fall too far behind

Disputes like this are commonplace. An important lesson is that human nature dictates that the most pressing tasks get dealt with first – and this means that there is a decent chance that any organisation’s contractual paperwork is out of sync with the way it actually conducts its business.

When that happens, as Uber and my housebuilder both found out, the paperwork won’t be strong enough to rely on if the facts are clear.