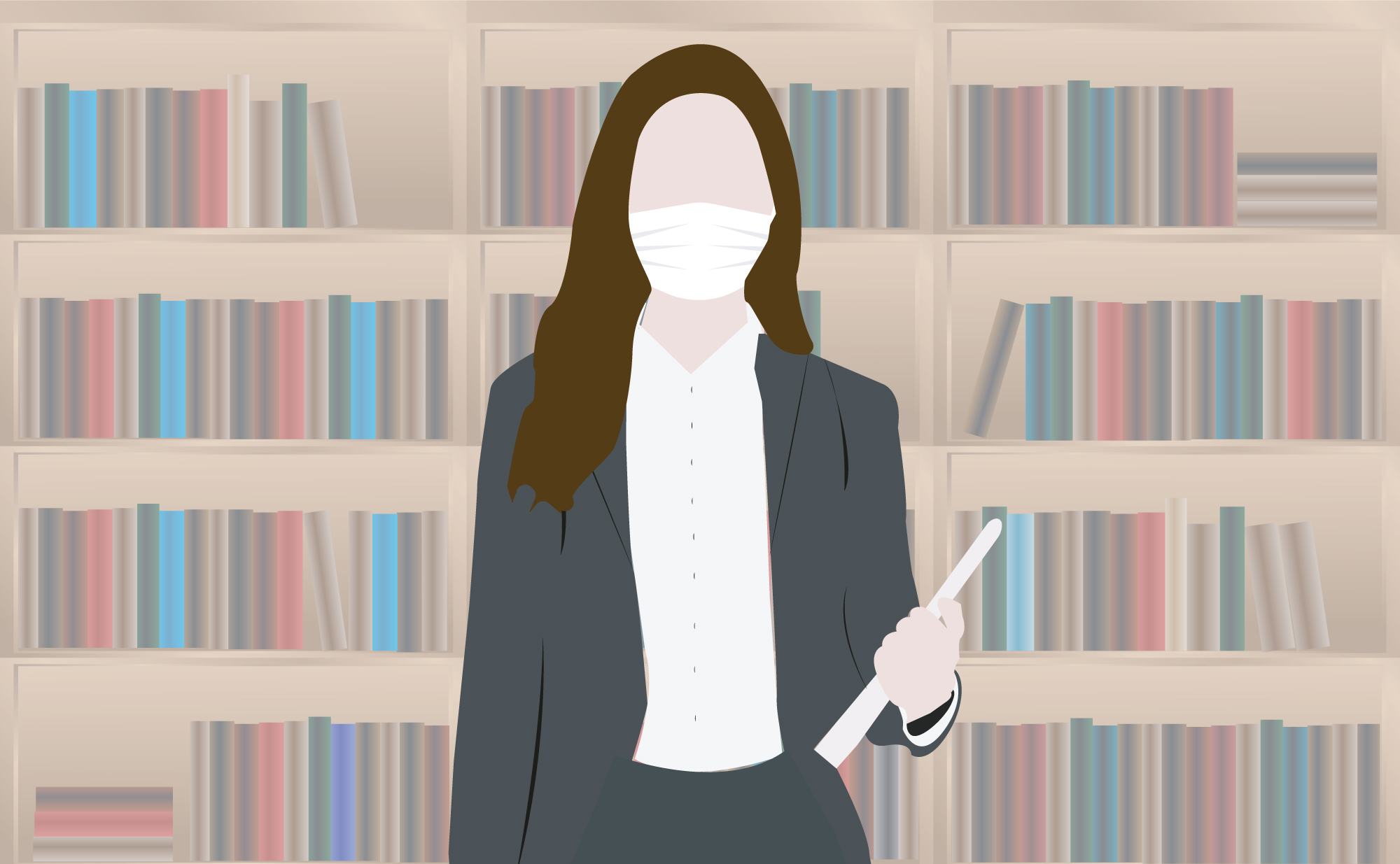 “The start to my second six was a little different…”

Fenners’ pupil, Anne Hogarth, provides a light-hearted account of her first day in court prosecuting a CPS Magistrates List at the start of her second-six on the 16th March 2020, one week before the Covid-19 lockdown.

Any barrister will tell you about their first day in court as counsel—their first day on their feet at the start of their second six. Normally this will be a story of how they were a bundle of nerves and overly prepared, wanting to do something spectacular, or just desperately trying to get through it with some of their dignity intact.

There are hundreds and thousands of stories out there from barristers about their first days on their feet. Some involved successes—such as having your client found not guilty to walking around with a knife at 3 am, which we all know was definitely being used for cooking—and some rather less so.

The start to my second-six was a little different…

I started on my feet on 16 March 2020, one week before the lockdown started. We were being told that people with sick family members should self-isolate, and if you had been exposed you should stay away from people; don’t even think about leaving the house if you live with someone vulnerable.

All of this is would be seen as a good reason not to turn up to court.

On that fateful day I had been instructed to prosecute a CPS list. For those unaware, this involves a list of trials which you are normally sent the night before. You have to juggle witnesses, defendants and court staff. Luckily, I had the weekend to prepare, meaning that like most pupils on their first day, I could firmly fit into the overly prepared but slightly terrified category.

Having prepared my five trials over the weekend, I turned up to court carrying my slightly out of date copy of Blackstones and huge bundle of papers. I spent that first morning running around trying to deal with negotiating a guilty plea, talking to my room (and I mean quite literally an entire room) of police officers who were to appear as witnesses in my many trials, talking to a defence advocate who had not seen the 45 minutes of body-cam footage, and trying to deal with a self-represented defendant. By 9.45 only one defendant had not arrived. I also noted that I had another defendant sitting calmly in the waiting area with their advocate who was cross courted—but we’ll get to him later.

Bang on 10am, while I’m looking somewhere else and trying to learn to juggle in high heels (which incidentally I have learnt is a must have as a woman at the bar—as a six foot tall woman I have now developed the ability to tower over most people, which is a highly effective way not to feel intimidated), the legal adviser calls in the magistrates. I think thoughts that are inappropriate to put on paper, mainly along the lines that I would have appreciated some warning.

Luckily, I have managed to arrange a guilty plea, having taken instructions from the CPS, and I quickly get a sentence done. Result! It may have just been for speeding, but I can officially say I have successfully done my duty to the Crown by giving some guy a relatively significant fine for going 80 miles per hour on the motorway.

After this I open the prosecution case against the litigant in person and start to examine my witnesses. Meanwhile, I find out later, our missing Defendant has arrived at court. He’s been charged with a few different things, so he’s brought a friend to court as a surprise witness. Said surprise witness has brought a weapon with him and is arrested by the same officers who arrested the Defendant a few months previously. Note to Defendants and witnesses—do not bring weapons to court; they have metal detectors and will probably find them.

I successfully manage to close the Prosecution case with only a few strange looks from the bench. Another result! At this point it’s nearing 12 and I am 1.5 cases through my 5-case list. However, a rather worried looking court usher comes into the court and is urgently whispering at the back.
Coronavirus has arrived.

My defendant who has been quietly sitting there all morning has a mum who may have coronavirus, and a friend with a confirmed case he saw a week ago. The court erupts into panic—the magistrates flee, we all desperately start sanitising our hands, my litigant in person gets up and leaves. At this point I am sitting there (not standing, because of the new heels) confused with no idea what to do. The potential coronavirus spreader is swiftly sent home. His advocate goes and starts a trial next door. After about ten minutes the defence advocate with the surprise witness and I shrug ‘well, he’s not been in the court room, so we should be fine?’ and I start to show her the CCTV footage. Ten minutes later one of the magistrates comes back; they are not going to sit any more and they swiftly retreat to the safety of their retirement rooms.

Very quickly all my cases are adjourned by the understandably stressed but amazingly composed legal adviser.

Being a good pupil, I call Cathy, our deputy head clerk, to tell her what has happened. Shortly afterwards I am banned from chambers and am told to go home and await further information from the court.

On returning home I collapse on the sofa. Things may have turned into chaos but I did it. I survived my first day on my feet.

While most of my experiences are fairly standard, learning how to be a barrister in these conditions is, for obvious reasons, a new challenge both for me and for my supervisors. However, what Coronavirus has taught me (apart from how to use Zoom) is how to remain calm under pressure and adapt to changing circumstances.

At this point I would also like to thank Charles Snelling, who was in the Magistrates earlier that morning and left me an excellent sandwich for lunch with the usher. I was also allowed to return to Chambers the next day although then promptly told I could work remotely a few days later. I have not worn heels since.