New Sentencing Guidelines for ABH, GBH and GBH With Intent 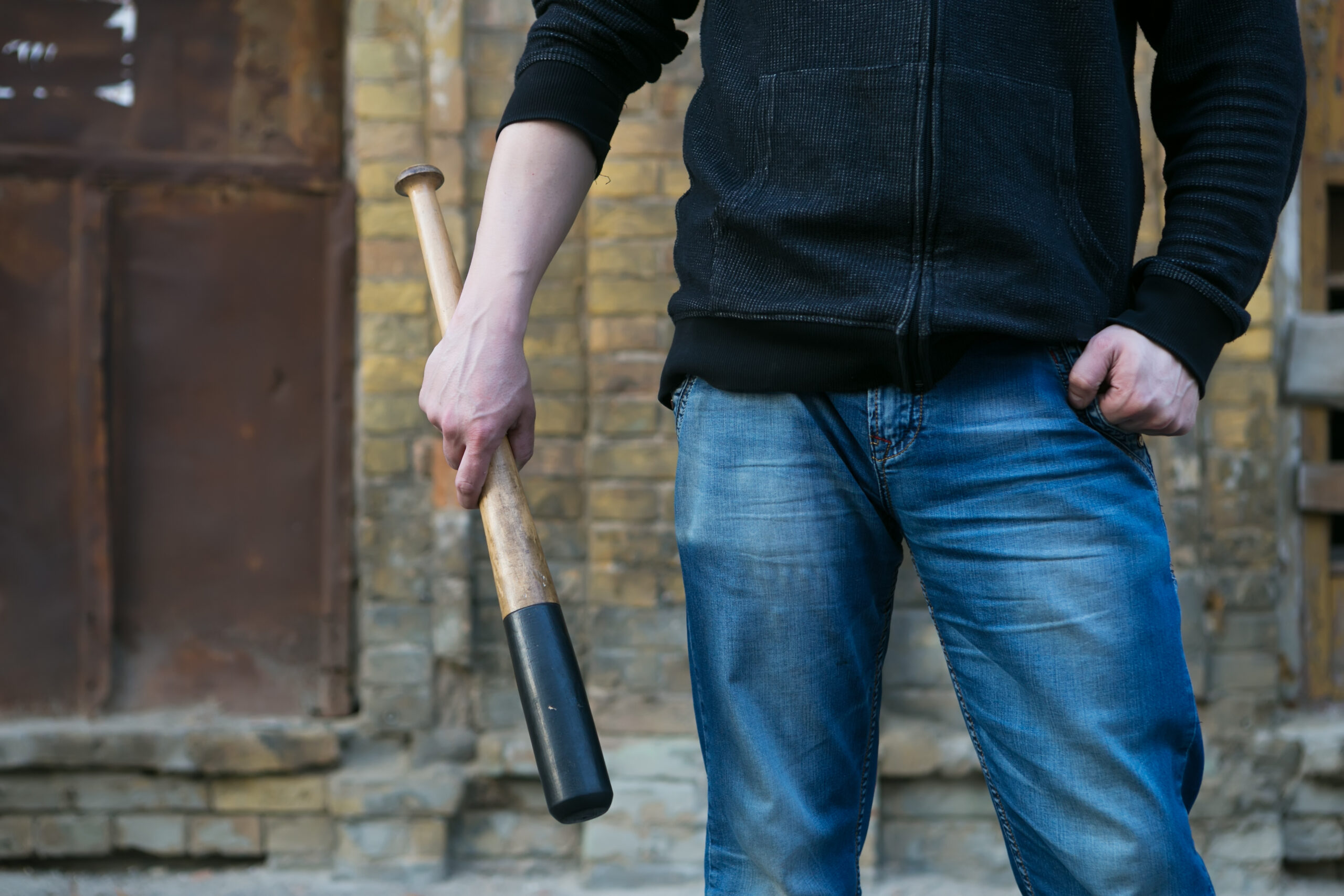 On 27 May 2021, the Sentencing Council released new guidelines for all assault offences which will come into effect on 1 July 2021.

Even at first glance, the extent of the changes to the guidelines are clear. All three offences will have nine categories as of 1 July 2021, with both culpability and harm consisting of three sub-categories each. The Sentencing Council have said this will ensure an appropriate assessment of culpability and harm is undertaken and will provide a proportionate sentence. The approach will allow for a more specific category to be identified which could result in more consistent sentences.

The guidelines introduce a range of new culpability considerations, many of which feature in all three guidelines. One of the most significant changes to the culpability assessment is the stronger focus on weapons. For all three offences, Culpability A includes the use of a ‘highly dangerous weapon or weapon equivalent’, Culpability B includes ‘use of a weapon or weapon equivalent which does not fall within Category A’ and Culpability C, ‘no weapon used.’ A highly dangerous weapon is defined as including knives and firearms, equivalents include corrosive substances. Highly dangerous weapons or equivalents are said to go above and beyond the legislative definition of an offensive weapon. Whilst the guidance provides some assistance, it is likely that a wealth of case law will quickly develop as to specifically what weapons are ‘highly dangerous’. What is not clear from the guidance is how the new focus on weapons will operate in situations where Possession of an Offensive Weapon is also charged. The current approach of making sentences for an assault offence and a possession offence consecutive will likely not be sustainable given consideration will already have been given to the presence of the weapon in sentencing for the assault offence. One cannot help but wonder if the stronger focus on weapons is, at least in part, a response to the increased prevalence of knife crime in recent years.

There are several other new considerations in the assessment of culpability, namely:

The new guidelines have also removed the following considerations from the culpability assessment:

The new ABH guidelines distinguish between ‘serious physical injury or serious psychological harm and/or substantial impact upon victim’ in Harm 1 and ‘some level of physical injury or psychological harm with limited impact upon the Victim’ in Harm 3. Cases in the middle fall within Harm 2. The aim is that it will more accurately reflect the broad range of injuries sustained in ABH offences. The inclusion of ‘and/or substantial impact upon victim’ broadens the consideration from one focused on the specific injury to the overall impact of the offence on the Victim. In theory, this may mean that even very low-level injuries are capable of falling within the highest category of harm where there has been a substantial impact on the Victim.

The GBH and GBH with Intent guidelines contain the same considerations of harm. The new harm considerations emphasise the level of harm suffered in GBH cases. Category 1 applies to cases where there is ‘particularly grave and/or life-threatening injury caused’, where the injury results in lifelong dependency on a third party or medical practitioner and/or causes ‘a permanent, irreversible injury or condition which has a substantial long-term effect on the Victim’s ability to carry out their normal day to day activities.’ Category 2 is for ‘grave injuries’ and offences that result in ‘permanent, irreversible injury or condition not falling within category 1.’ Category 3 is for ‘all other cases of really serious injury’ and wounding.

All three guidelines, when read alongside their predecessors, contain a stronger focus on the level of injury sustained. This takes the focus away from the level of harm the Defendant intended to cause and focuses on the impact of the offence on the Victim. In line with this, the Sentencing Council has removed the phrase ‘in the context of the offence’ from the harm assessment as it led to problematic arguments about how much worse the harm could have been. The GBH and GBH with Intent guidelines have also removed the vulnerability of the Victim as a consideration.

The latter two new aggravating features combine to widen the scope of aggravating factors reflecting domestic abuse. The features do not restrict who the offence or abuse must have been between, meaning that it is not restricted to partner offences but also includes parent-child abuse. The final feature, whilst initially appearing to be tailored to domestic abuse, is not so restricted and could be relevant in cases of long-running neighbour disputes, for example.

A significant number of aggravating features have been removed:

Two new mitigating features have been introduced. The first is a ‘history of significant violence or abuse towards the offender by the Victim’. This covers instances of domestic abuse where the Victim of the abuse has turned on the perpetrator. This consideration means that even if the case does not fall within the situation where the Victim of domestic abuse has snapped in a GBH with Intent offence, there is still recognition of the abuse which they have suffered. It also means that in GBH and ABH cases, there is recognition of the past abuse which has been suffered. The fact that the wording is not limited to ‘violence’ means that the feature will apply equally to cases of physical and non-physical abuse. The second new mitigating feature appears in the GBH guideline: ‘provocation’, which has been moved from the assessment of culpability.

The following have been removed as mitigating features:

As a whole, the new guidelines place greater emphasis on the impact on the Victim in determining the appropriate sentence. This moves the focus from the harm the Defendant intended to cause onto the harm actually suffered by the Victim. The broader definition of harm takes us away from looking simply at the injury and encourages consideration of the overall impact of the offence. This could make Victim Impact Statements carry greater importance, with Judges likely placing more weight on the content of any such statement in determining the appropriate offence category. This will almost certainly lead to an increase in the prevalence of Victim Impact Statements with them almost being an essential component of any assault prosecution.