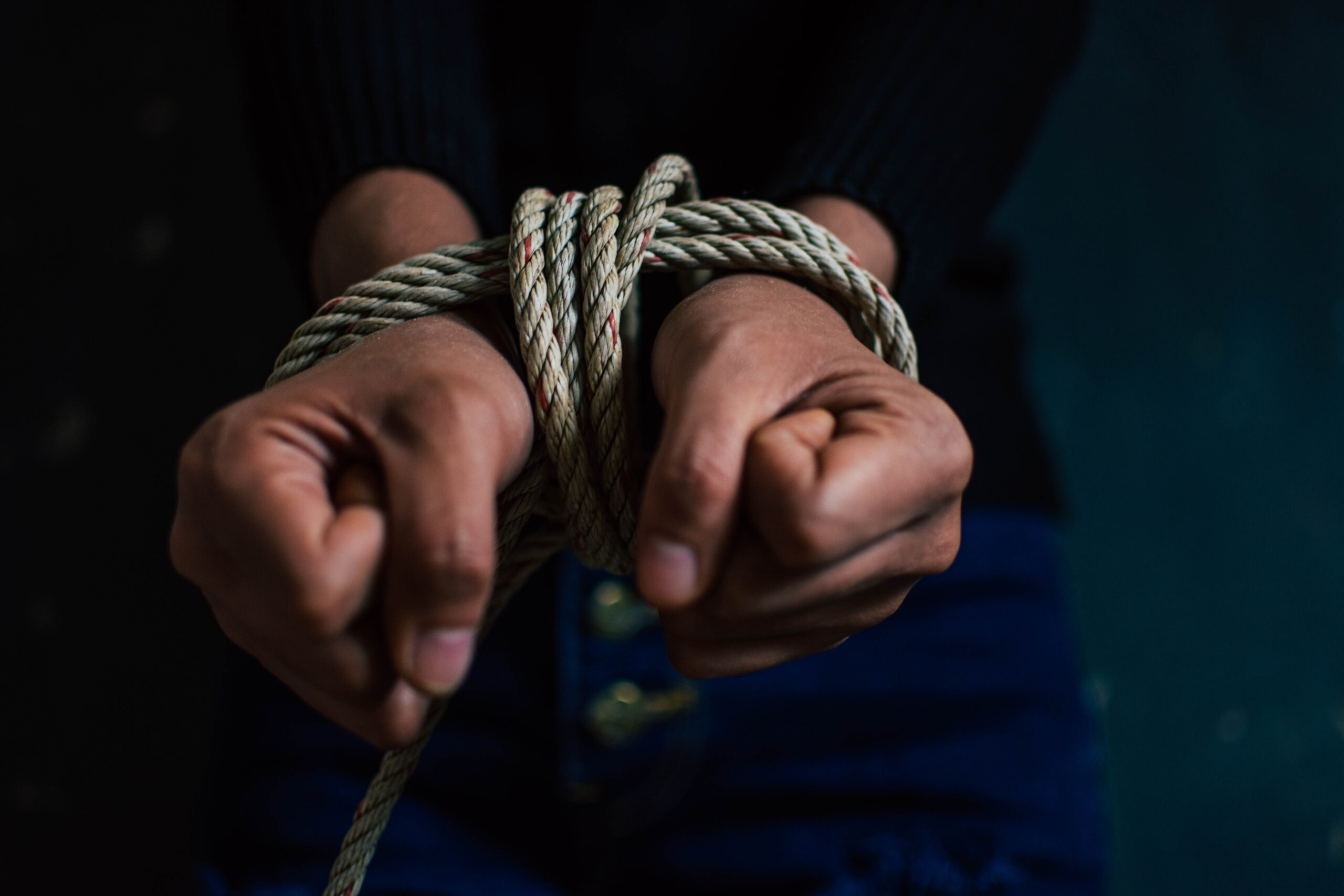 Fenners Chambers’ Michael Procter acted for the Respondent to the following appeal regarding a kidnapping case relating to a kidnapping that occurred in January 2020.

The case occurred during the pandemic, resulting in all 3 defendants being convicted unanimously by 9 jurors.

“It was a very difficult case for the prosecution as conditions in the criminal justice system during the pandemic in September 2020 meant there were significant delays, and resource issues. The trial had to be heard before the custody time limits were up, meaning that some evidence had to be abandoned as it was not ready in time. I feared my 18 year old victim would be found, intimidated or worse, if I did not proceed to trial.”

It is worth noting that these three defendants were convicted after a trial, during the Covid-19 pandemic, by a unanimous verdict from 9 jurors (the absolute minimum – we lost 2, through no testing facility being available for a fast enough turn around to avoid them being discharged when they started to show symptoms, and a 3rd through a non Covid-19 related medical reason). The trial judge, Judge Farrell QC and nobody in court had ever concluded a trial with just 9 jurors,

The appeal against conviction hearing was heard before they were sentenced on 1st June 2021. View the final judgement here.

The case clarifies the criminal law regarding whether kidnap is a continuing offence or not. It now, unequivocally, is.