Diane Mundill
Called to the Bar in 2007 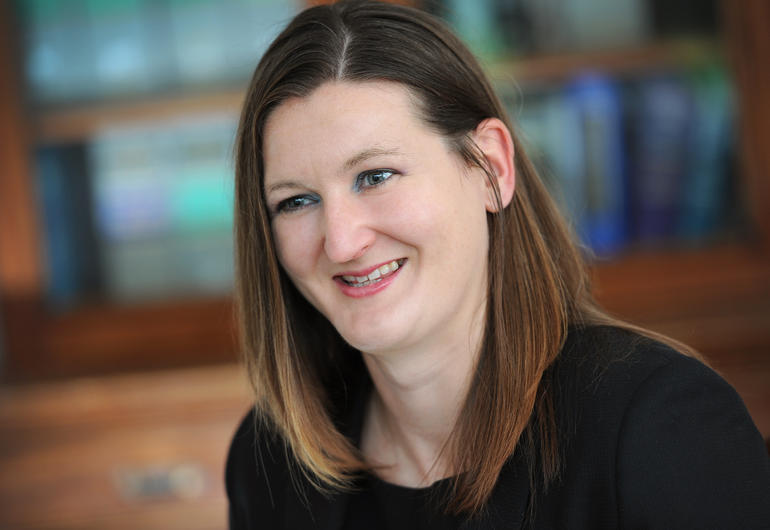 Specialising in criminal law, Diane joined Fenners in the summer of 2017.

Through working as a Solicitor and Solicitor Advocate in firms in Manchester and Peterborough she has practiced across the country.

Diane works in all areas of criminal practice. She is regularly instructed by the CPS, other prosecuting authorities and solicitors representing defendant in criminal matters and proceedings associated with them. Additionally she is direct access qualified.

Diane is known for her approachable and practical manner. She is able to put clients at ease and has a particular ability to communicate successfully with vulnerable people. She has a proven record of achieving the result desired.

Diane is qualified to accept instructions from members of the public by direct access.

She is regularly instructed by both the CPS and solicitors representing defendants in criminal matters throughout the East of England and the Midlands.

R v G (2017) – Defendant (18yo) received a suspended sentence for drug offences which allowed him to take up education.

R v R (2014) – Defendant acquitted of stabbing partner, offence followed years of domestic violence on the defendant by the complainant.